Working together for Ontarians 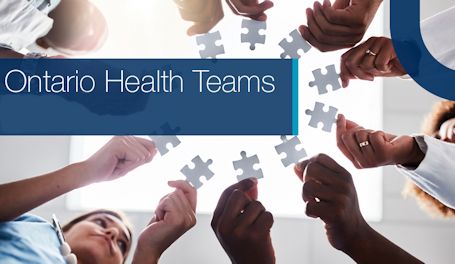 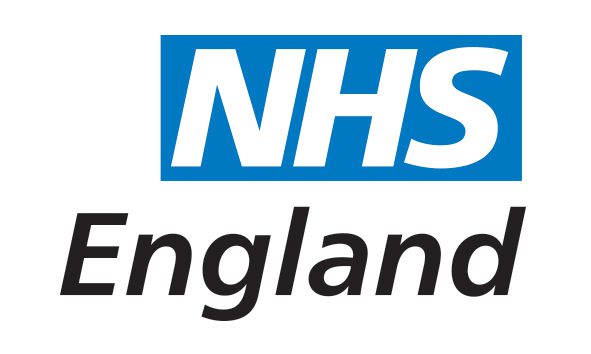 Developments in the UK may hint at future changes in Ontario 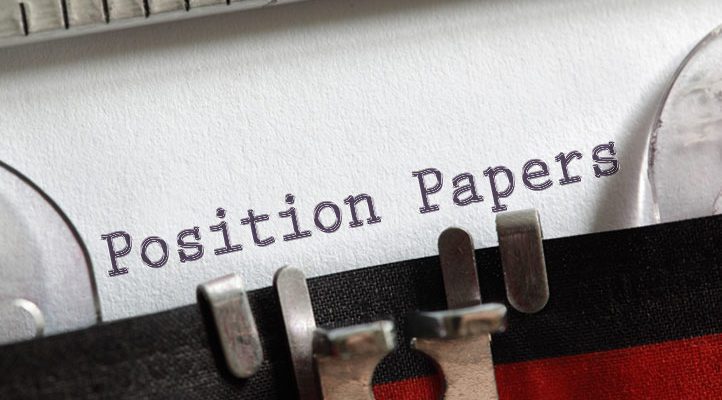 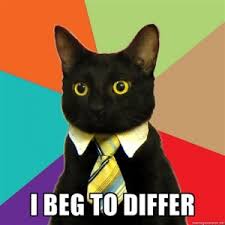 The Impact of Position Paper Politicians are armed with various numbers and statistics that they will throw out to support their position. It is important that we know the source of the number and whether it is reflecting what the politician is using it for. 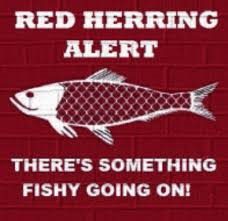 Outside Use is a Red Herring for a Cash Grab 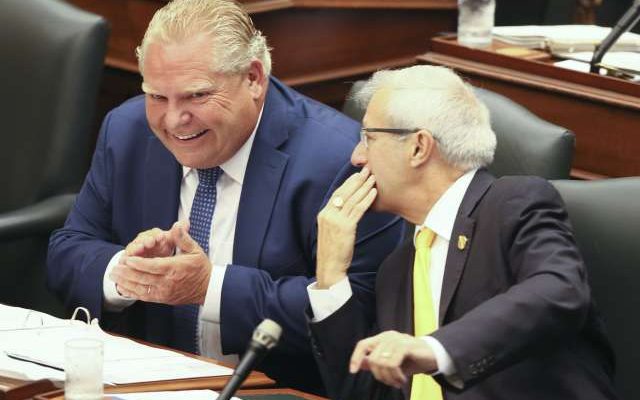 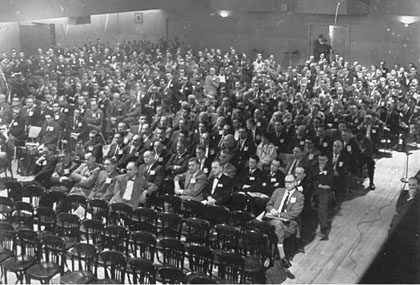 Learn about the Saskatoon Agreement of 1962

From Wikipedia, the free encyclopedia Saskatoon Agreement﻿ The Saskatchewan doctors’ strike was a 23-day labour action exercised by medical doctors in 1962 in the Canadian province of Saskatchewan in an attempt to force the Co-operative Commonwealth Federation government of Saskatchewan to drop its program of universal medical insurance. The strike was from July 1, the day the Saskatchewan Medical Care Insurance […]